This Easter holidays we went to Malawi.

To get there we went on Turkish Airlines to Istanbul, Turkey and the on the same Airlines we went to Johannesburg, South Africa. We stayed in my grandma’s house on the outskirts of Pretoria for a week then we got SAA (South African Airways) to Blantyre, Malawi. We stayed at two lodges while we were in Malawi, one called Mkulumadzi and one called Pumalani. Mkulumadzi is a typical lodge where you go on safaris. Luckily you are allowed to go on night drives in that lodge so we saw brilliant night animals. Both of the lodges we stayed at were run by robin pope safaris (which do lodges in Malawi and Zambia) so they are managed by a married couple. The people that manage Mkulumadzi were called Emma and Chris and they were very friendly. Every time we come back from a game drive they gave us a hot or cold towel depending if it was a night drive or a morning drive. Mkulumadzi is inside a national park called Majete wildlife reserve and the park is very new. They have very recently brought three lions into the park, one female and two males. Luckily we saw them twice during our stay, once in the late evening and once in the very early morning. They were very active and I got some good photos of them to!: 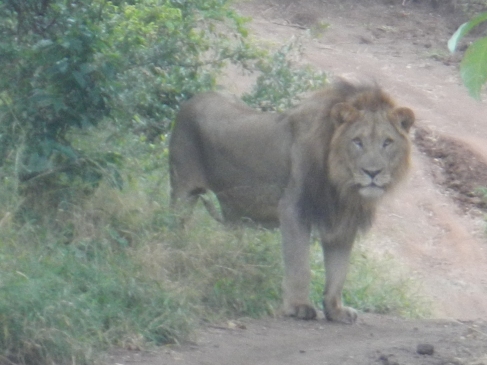 Other Mammals we saw at Mkulumadzi include

Pumulani is different to most other lodges because you don’t go on game drives.

Pumulani is based right on the edge of Lake Malawi so the activities include, snokelling, swimming off the beach, swimming in the swimming pool, stargazing, walk to the village on the other side of the bay, and lots more. On our last full day at Pumulani we went snorkelling at a place called cape Maclear about 20 minutes speedboat from the lodge. It has much more colourful fish than off the beach at pumulani and much more of them. When I mean colourful I mean they were blue and the grey you get off the beach. I really wanted to see a red one but the only colour was blue. They were still nice fish though and we had a really good time. 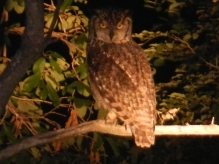 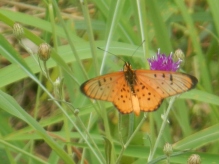 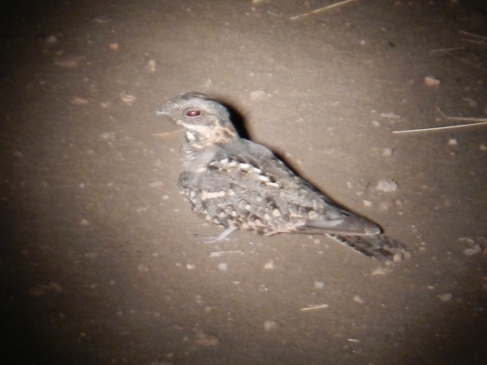