Contrary to my normal style, this blog post’s title is a little more self-explanatory than usual. This is so that when I’m scrolling through the archives in fifty years time I’ll be able to instantly recognise what this post will be about: something I’d never even considered possible.

If I was looking ahead to today from this point last week, I would probably be wondering how I’d managed to book a flight to Greenland or Svalbard at such short notice, and why it was a mild 17 degrees at such high latitudes. At the very least, I would be curious as to where I’d sourced my drugs from. I cannot believe that this morning I was enjoying a plate of chips in the warm sun at a table outside the Ship & Lobster on Mark Lane in Gravesend, Kent, while behind me a Beluga surfaced, just behind a barge with the words ‘Working for the Tidal Thames’ inscribed on its side.

The whale was first found by Dave Andrews on Tuesday, and I imagine he must have had the shock of his life when he spotted it. I certainly would have, with this record constituting one of the most southerly records of this species in the world. Belugas have a circumpolar distribution, with the nearest populations to the UK being over 2500km away. I was surprised to find out that this is the 19th sighting of Belugas in UK waters, although they have chiefly been seen in the Hebrides, Shetland and Orkney, with outlying locations being off Northumberland and Northern Ireland, both in 2015. 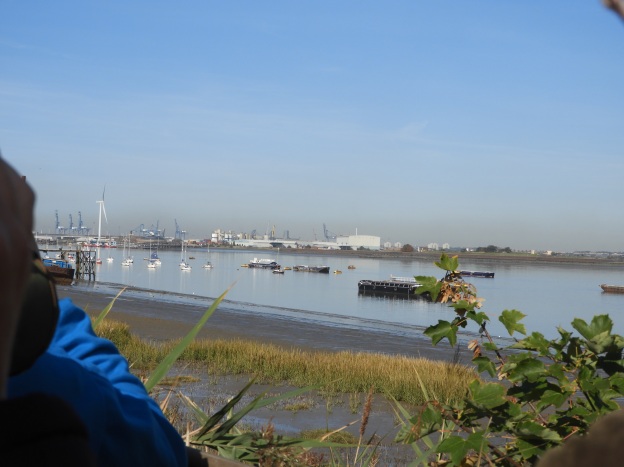 The stretch of the Thames where we saw the Beluga

Belugas are interesting among whales as they can easily tolerate brackish and even freshwater. They are quite at home in estuaries and during summer often travel hundreds of kilometres up rivers in search of fish. In the remote polar regions they usually inhabit, this is fairly risk-free. The Thames is something else, however. As you can see from the above photo, residing in the Thames is not without its dangers. During the short while we were watching the sub-adult Beluga, about half-a-dozen vessels passed right over where the Beluga was seen just minutes before including a couple of massive ships.

Although, ship strikes are not the only danger this whale may have to face. There is also, of course, a higher concentration of plastic in the river than it will be used to. If it ingests too much it will die a slow and painful death. No doubt the overall relatively balmy climate will have an effect, although I’m not sure exactly how. But if Belugas weren’t affected by warm temperatures, then they wouldn’t be restricted to such icy climes.

It will be interesting to see how this Beluga’s slight wander will pan out. The best case scenario is that it will be seen swimming downstream and into the North Sea, where its instincts will kick in and it will swim back north to where it ought to be. To finish this blog post, here is a video of the couple of times I managed to record ‘Benny the Beluga’ coming up for air (email subscribers may have to click through to the blog to view the video): 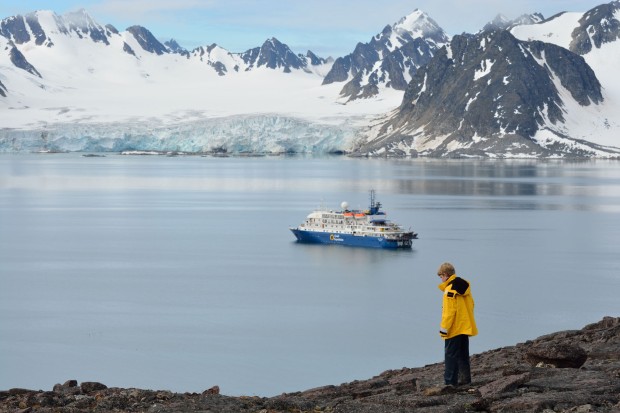